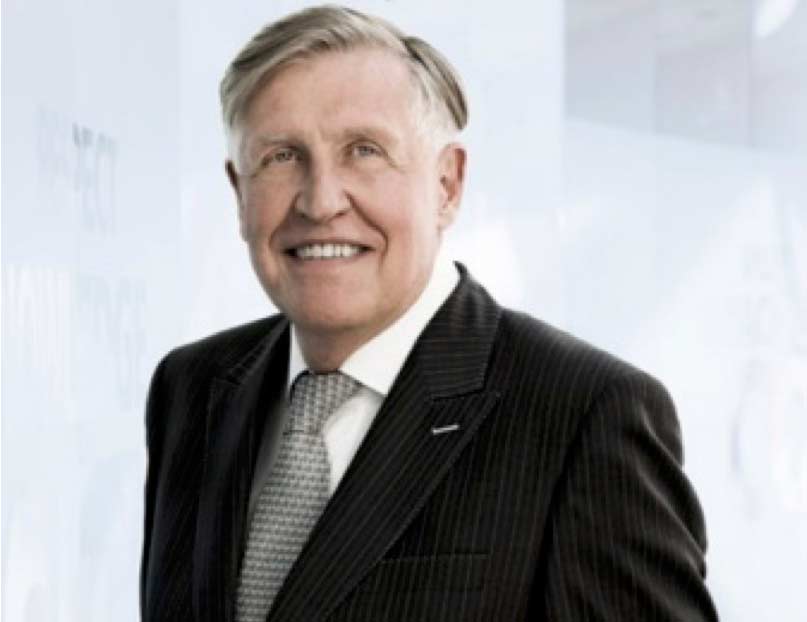 Dr Göran Ando is a Swedish physician who spent most of his professional life in the pharmaceutical industry, initially in R&D and later in general management. He was deputy CEO and President of R&D with additional responsibilities for manufacturing, IT and business development at Pharmacia and later CEO of Celltech Group PLC in the United Kingdom, one of the most successful European biotech companies, until it was acquired by UCB Pharma for $3 billion in 2005.